Fayetteville is an Arkansas city and the county seat of Washington County. The city had a population of nearly 75,000 people as of the 2010 census. It is located deep within the Ozarks and the Boston Mountains and is one of the highest-elevated U.S. cities at 1,400 ft.

The first settler to what is now Fayetteville was George McGarrah in 1828. He dubbed the settlement Washington and immediately began constructing a courthouse there. The courthouse contained the post office, and when the postmaster came to work, he changed the charter name to Fayetteville in order to prevent confusion with another Arkansas settlement named Washington in nearby Hempstead County. The name Fayetteville was chosen by two city councilmen who had come from Fayetteville, Tennessee.

Fayetteville was occupied by Union forces during the Civil War in February of 1862. The next week the battle of Pea Ridge was fought just north of the city, and the town took in wounded soldiers and housed them. Not long after, violence raged in the very streets of the town as Confederate troops attacked Union soldiers’ headquarters located on still-there-today Dickson Street. The Headquarters House was restored and is now an American war museum. There are also two Civil War National Cemeteries; one for the Union soldiers and one for the Confederates, naturally.

Today, Fayetteville is still home to the University of Arkansas, established in 1871. The largest college in the state, the town varies vastly when classes are in session and during the summer break. The University’s athletics bring a huge influx of tourists every year, especially during football season. In 2016, the publication U.S. News ranked the city as the 23rd best place to live, and one of the best places to retire in the South. That same year, Forbes ranked Fayetteville the 24th best city for business and careers.

Halbert Law Offices proudly serves the residents of Fayetteville as one of their own. Call us today at (479) 571-0014 to schedule a complimentary consultation! 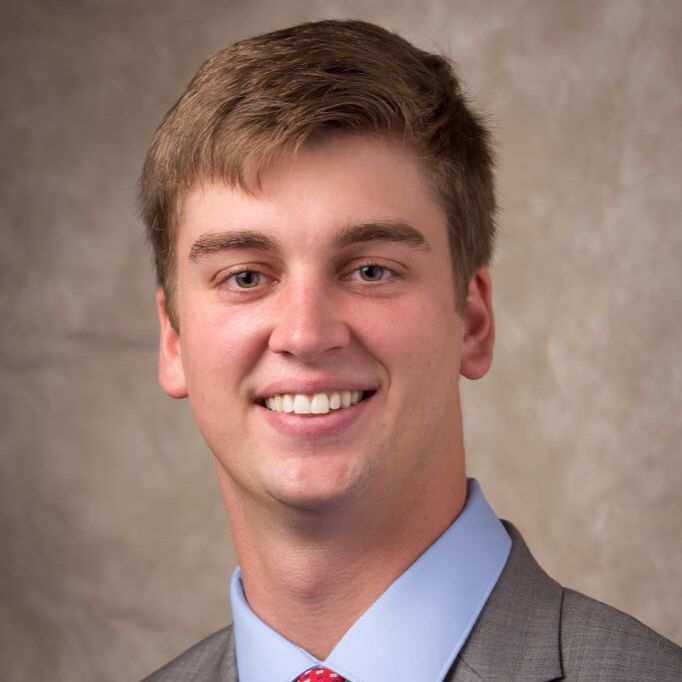 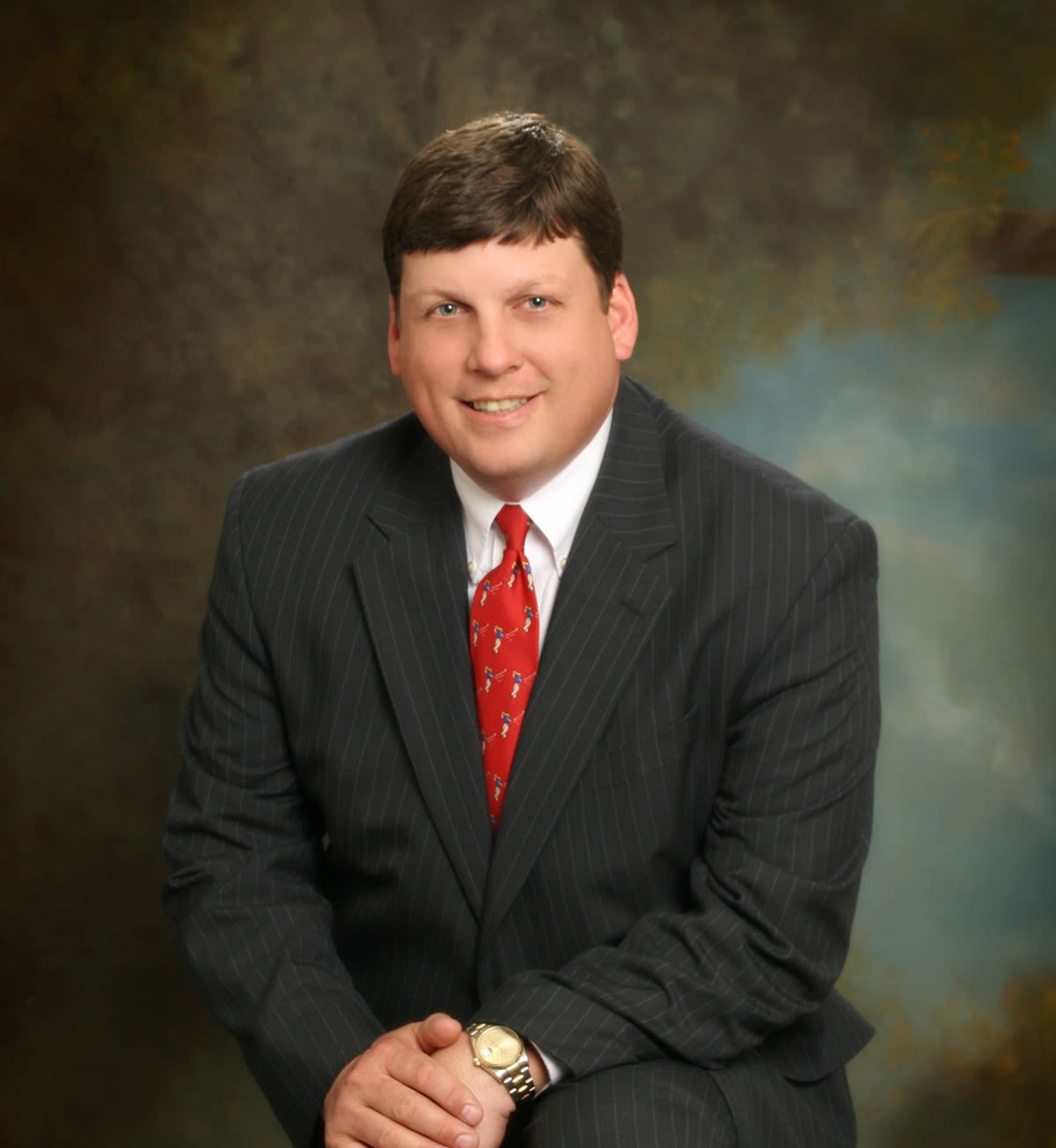